Advent Calendar with a Literary Twist

Ladies and Gentlemen, today marks the first day of December and we couldn’t resist sharing Project Gutenberg’s Literary Advent Calendar courtesy of Hymns and Carols of Christmas. Thanks to Project Gutenberg, all texts listed below are free online by clicking on the links. Of course, you can supplement or substitute with Christmas favorites of your own including children’s Christmas stories like HOW THE GRINCH STOLE CHRISTMAS and THE POLAR EXPRESS. 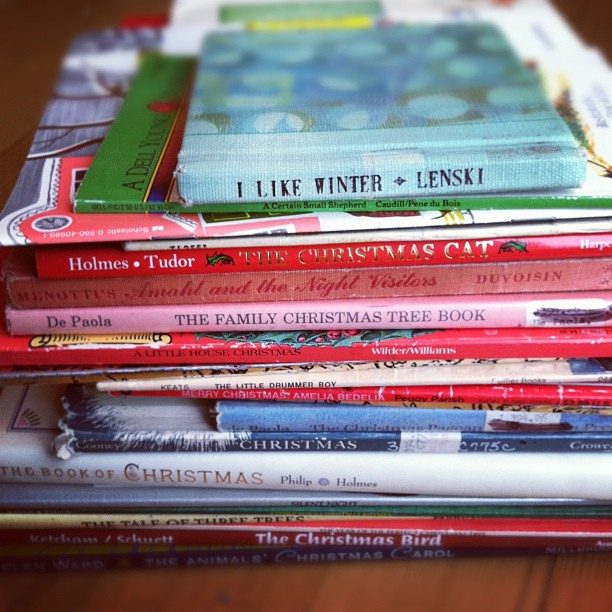 December 2: THE GIFT OF THE MAGI by O. Henry

December 3: THE STORY OF THE OTHER WISE MEN by Henry Van Dyke

December 4: OLD CHRISTMAS from the Sketchbook of Washington Irving

December 6: THE SPIRIT OF CHRISTMAS by Henry Van Dyke

December 8: THE FEAST OF ST. FRIEND by Arnold Bennett

December 10: THE ROMANCE OF A CHRISTMAS CARD by Kate Douglas Smith Wiggin

December 12: CHRISTMAS IN LEGEND AND STORY by Elva Sophronia Smith

December 15: YULE-TIDE IN MANY LANDS by Mary Poague Pringle and Clara A. Urann

December 19: IN THE YULE-LOG GLOW, BOOK 1, by Harrison S. Morris

December 20: A NAPA CHRISTCHILD; and BENECIA’S LETTERS by Charles A. Gunnison

December 23: A VISIT FROM ST. NICHOLAS by Clement Clarke Moore

December 24: TWAS THE NIGHT BEFORE CHRISTMAS by Clement Clarke Moore

Happy Countdown to Christmas and we hope you enjoy the holiday season!